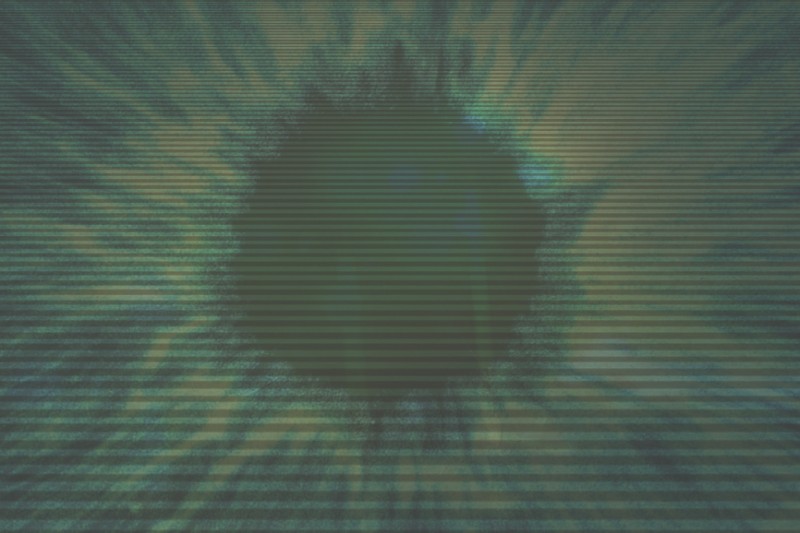 For a while they are the only ones left in the minibus while the driver tries to work out where he is going from a screwed up piece of paper. They go up and down a street, up and down again, another time then stop in the middle. Outside Xoriyo smells cold sea but the long narrow hallway is hot, dry, stale. She turns back but is shoved along between the bags bouncing from her mother’s knees and the bags her father drags, leading them to the end of the hall then turning up the steep stairs. The walls brown. A child crying, a television booming. A door opens and a man glances up at them, Xoriyo is startled by piercing blue eyes in his black face.

Their room above the TV and the crying baby is so filled by the six single beds, they have to climb on the beds to enter, have to pull their bags up after them.  Across the beds is a cupboard for clothes with a broken door.

Xoriyo hears her mother’s hiss of breath, feels Muxsin and Jamal, tense, still, she fights through the buzz in her head. This is the first time in her life that she has disobeyed her father. ‘No. I will not take off my clothes here.’

Her mother shushes, ‘Do as he said.’

Her father says to her mother, ‘Give them food’ and goes out into the corridor and runs downstairs. They can hear shouting from outside but no clear words, a door slam and the minibus driving away.