Wake Lost Wake Found was commissioned as part of my residency at the 2013 and 2014 Wakefield Litfests.

I have always been fascinated by the way stillness and movement intersect in the area around the festival’s HQ, a beautiful 18th century orangery and garden.  You have the oasis of The Orangery itself and nearby HMP Wakefield, a lifers’ prison. To one side is the constant movement of one of the main thoroughfares into town – Westgate – and between them a mainline station with all its trains, commuters and travellers.

Stillness and movement in a patchwork of urban spaces: a bit of industrial edgeland, a bit of red brick village, a gateway of banks and hotels converted to clubs and bars, a high street of empty shops local activists are reanimating, an almost collegiate area of Georgian brick, new developments around Burgage Square and Wakefield One. A station shifted a few hundred metres upline.

Years ago working in HMP Wakefield I heard the Westgate tannoy repeatedly announcing stations along what are possibly the UK’s longest rail routes. It has haunted me since, though I didn’t expect to use it in the way I have.

You can’t spend long in The Orangery without noticing the constant stream of people from all over the world who walk past the gate every day. My recent work with Amina Souleiman writing about Mogadishu, meant it was inevitable that the one who turned into the Orangery garden and walked into my story would be Somali. Xoriyo.

Clara I have known for some time. Hearing I was writing about Wakefield she asked if she could move up and retire in one of the new flats she had seen from the train.

Pete? Lyn? They’re waiting to start things off. They’re impatient, they have been out drinking … come on

You can follow Lyn, Peter, Xoriyo and Clara in three ways:
– from the home page photos,
– backwards of forward from the arrows at the bottom of the page,
– or from their own pages accessed from character list down there too.

I hope you enjoy their stories however you choose to move through their city. 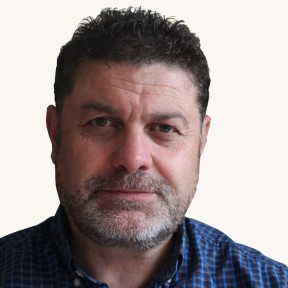