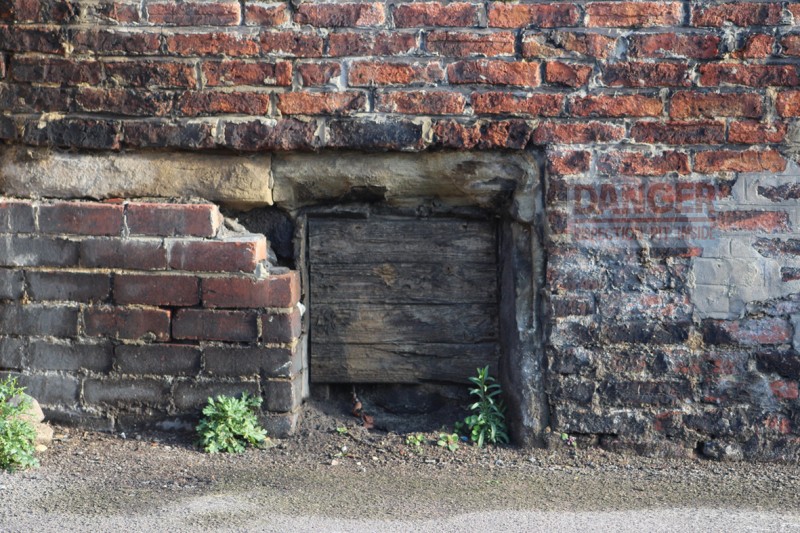 Her mother has gone looking for the boys, her father is putting on his coat.

There are only two ways to the big shop, one under the pigeons, the other past the door to Somalia.

It was the boys’ fault, they had asked, What’s that door?

It was her father’s fault, he had said, That is the door to Somalia, open that and you are there.

They laughed at him, knowing he was joking. But after the others had walked on Xoriyo put her hand flat and the old wood had been hotter than anything in England should be and if she closed her eyes she could hear shouting. No, she doesn’t want to go that way either.