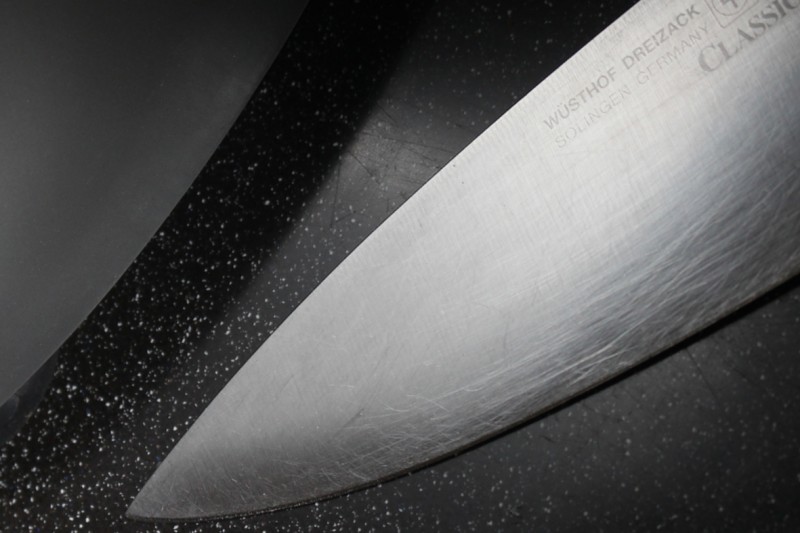 Clara pulls the toaster out from the wall, the coffee grinder, the juicer, the knife block, chasing crumbs from the worktop with a dish cloth, tea towelling the surfaces dry.

She repositions the appliances precisely, admires them, all black, brand new. German. Unlike Herta Muller. Clara shelves The Land of Green Plums next to Marin Sorescu, doubling her Romanian section.

Things that once she only read in the files and imagined, but then began to come as an attachment, an MPEG, a Quick Time Movie: a group of men, one kneeling in a blindfold, rhetoric and justification, a quick brutal act, more rhetoric and justification, a man’s head in the dust looking more alive and alert than it ever had staring empty eyed at the camera asking the British Government to save him, do the deal.

Twice they were the heads of men she had met.  Not formally.  Just for a conversation.

Sometimes she is surprised by the brown marks on the backs of her hands.

Sometimes she is surprised by how long you can stand clutching a tea towel.