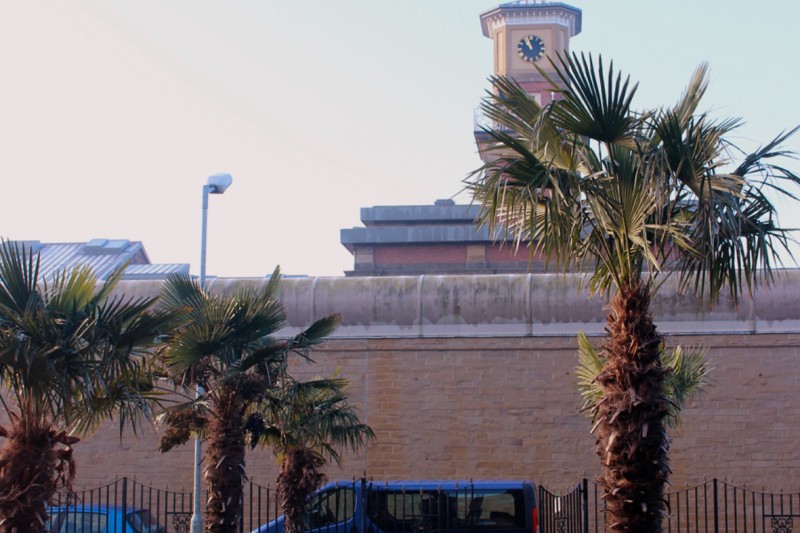 Somewhere a child is yelping.

Xoriyo and her father sit on the bench outside the main door of Angel Lodge. She waits for him to make his joke about the palm trees planted to make them feel at home, waits for him to tell her to look up and imagine the ground is not damp grass but all red earth, make her smell the warmth coming up under her ears.

But he is doing that short breathing he does more often now, gulping air, holding a few seconds, pushing out, gulping more, holding. They watch the mini bus driver walk up and down the pavement smoking. The driver that shouted at mother when she wouldn’t get in until she was sure they had everything, he looks cross now, throws away his cigarette, peers through the railings but does not seem to recognise them.

The yelping and whining is coming from behind the big wall, Xoriyo is surprised that the English keep children inside their prisons.